In 1967, a variety of factors dictated that UBC’s home to football and rugby, Varsity Stadium, which was located approximately where the Student Union Building now stands, should be replaced. The thinking of the day was that the campus would be swiftly growing in a southerly direction, so building a state-of-the-art football stadium near the southwest corner of campus seemed to make sense.

Formally opened October 7, 1967, by Allan McGavin, a member of the UBC Board of Governors, the 3,500-seat (bench seating) Thunderbird Stadium is an aesthetically pleasing structure that has stood the test of time. The stadium’s roof, the most unique feature in the stadium’s design, is suspended on cables supported by twelve concrete columns topped with large concrete Thunderbirds. Not only is the stadium’s look stylish and efficient but also complete with a stunning view of the setting sun on a clear night that can take your breath away.

One of the most intriguing aspects of the stadium is its architect. Award-winning Yugoslavian-born Vladimir Plavsic is the story behind the stadium’s look. A brilliant yet recalcitrant architectural student at UBC, it wasn’t long before he became responsible for many landmarks in Vancouver and around the world. He was a “mover and shaker” in Vancouver and beyond, a speaker of five different languages, a trumpet virtuoso who once played in Stan Kenton’s band, a world champion swimmer and water polo player, and a renowned sailor who won Canada’s first international racing trophies.

Since 1967, the stadium has been brought to life not only by UBC football, rugby and soccer games, but by international rugby and world-class music festivals.

The latest addition to the Thunderbird Stadium happened October 2015 with the UBC Football Academic Centre. This facility started construction in June of 2015 and was supported with an $800,000 donation as part of UBC’s alumni engagement campaign. Made a a top priority by the Thunderbirds Head Coach Blake Nill, the 1,800 square-foot Academic Centre provides a space for the Varsity football team to strive for greatness in the academic setting alongside their sporting achievements. 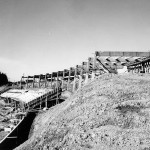 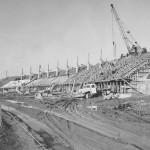 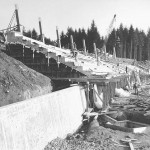 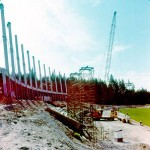 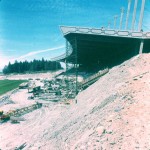 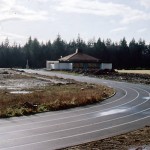 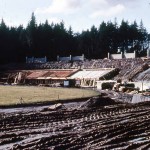 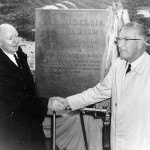 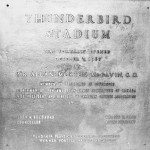 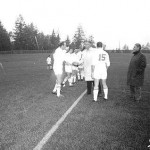 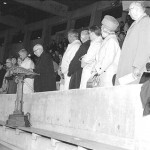 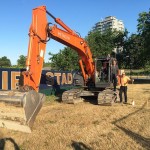